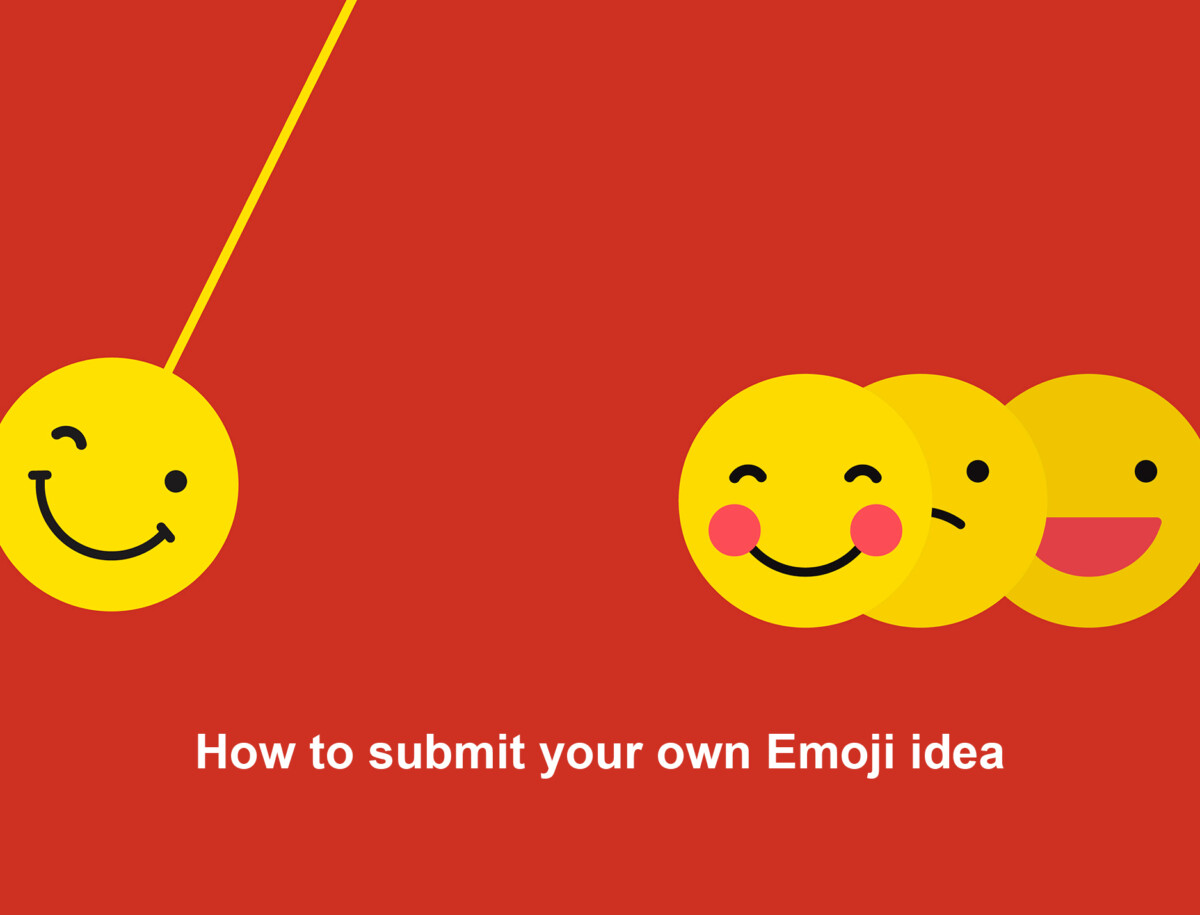 So, the grass isn’t always greener when it comes to taking a new job. But, to retire in style, you’ll need one. Tired of video conferencing? Zoom just made it a bit more fun. If you’ve ever wanted to design your own emoji, now’s your chance. And lastly, Apple has finally opened the gates to DIY repairs.

Millions of people quit their jobs for new ones over the past year, but recruiters say many workers wish they hadn’t jumped ship. Some are feeling the job-market equivalent of buyer’s remorse.

2 The magic number to retire?

How much money should someone save for retirement? And how much money do people who are preparing to retire actually have in their savings? One of the best ways to start saving for retirement is to make sure you’re enrolled in your employer’s 401(k) plan.

3 Zoom’s next coup? Taking sci-fi’s favorite interface to the office

In Zoom’s latest update, the teleconferencing company is making a subtly radical update to its interface. Now, when gesturing a thumbs up or raising your hand in a meeting, computer vision will recognize it and display the matching reaction icon on your colleagues’ screens.

4 How to officially submit your Emoji idea

If you’ve ever had an idea for a new emoji bouncing around in your head, now’s your chance. The official online submission window for 2022 opened in early April and closes at the end of July.

Apple, Inc. is making it easier for customers and independent repair technicians to perform surgery on some iPhones and Macs. Apple has opened an online store where anyone can view repair manuals and order replacement parts. But for most people, the minimal saving won’t be worth it.