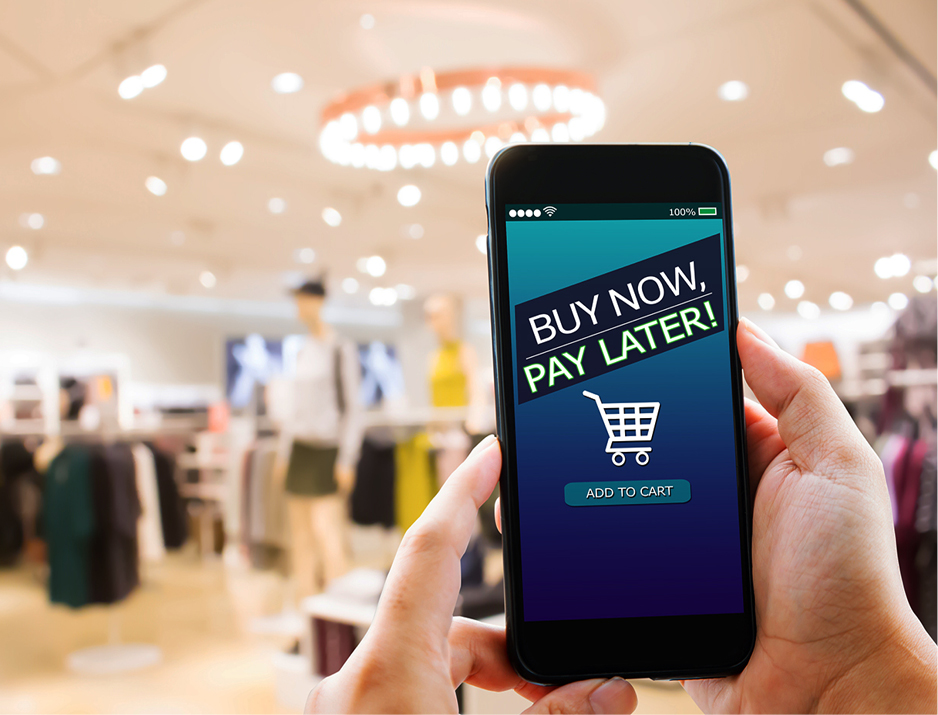 Toyota Motor has dethroned General Motors as America’s top-selling automaker in 2021, marking the first time since 1931 that the Detroit automaker wasn’t the best-selling car company in the U.S. It also marks the first time a non-domestic automaker has taken the top spot in America.

Millennials are a driving force behind the great resignation. Harvard Business Review found resignation rates increased most for millennials in mid-level positions as some have recalibrated their work priorities due to the pandemic, for more flexibility and time off from work.

4 GMO is out, ‘bioengineered’ is in, as new U.S. food labeling rules take effect

Say goodbye to GMOs. The new term for foods created with a boost from science is “bioengineered.” As of Jan. 1, food manufacturers, importers and retailers in the U.S. must comply with a new national labeling standard for food that’s been genetically modified in a way that isn’t possible through natural growth.

Deere & Co. helped mechanize agriculture in 1837 with the first commercially successful steel plow. On January 4, 2022, the company unveiled a machine that could prove just as transformative: a fully autonomous tractor. The new tractor uses six pairs of stereo cameras and advanced AI to perceive its environment and navigate fields.