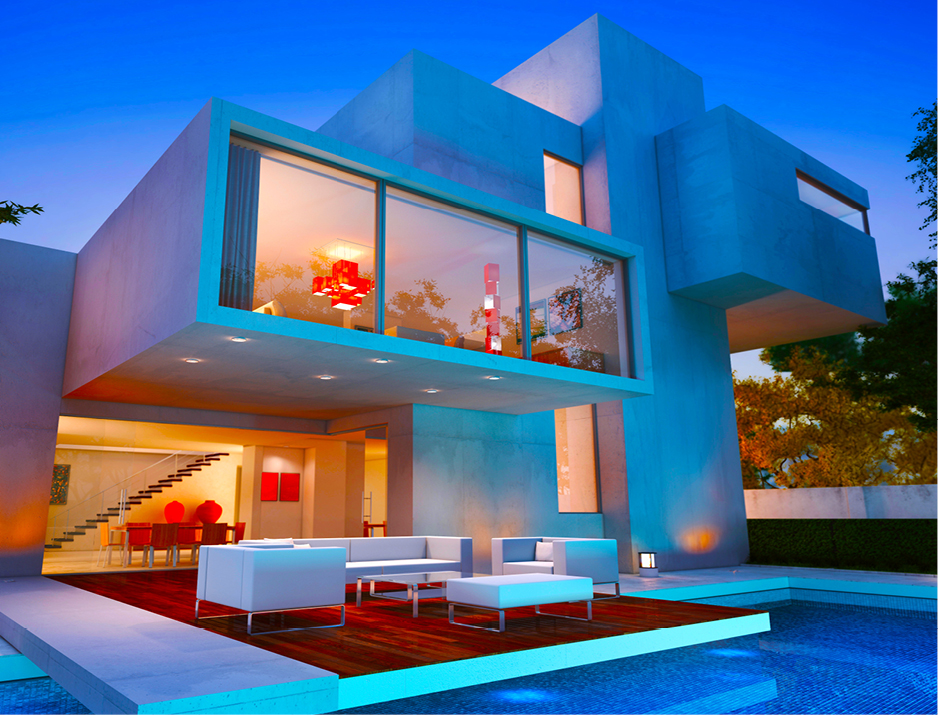 Drivers say no thanks to filling up. Uber just got more appealing. Airbnb’s OMG houses could be your next stay. Alexa will soon let you chat with any family member, even if they’re deceased. And Nike, like so many other western companies, has chosen to exit Russia.

1 Fill’er up? Drivers say no thanks

American drivers are starting to buy less gasoline as they feel the burden of record prices. In the first full week of June, gasoline sales in the U.S. are down about 8% compared with this time last year.

Uber suspended shared rides in March 2020 due to the Covid-19 pandemic. The company announced this week it is bringing back the service. The feature allows riders to share a car with strangers going in a similar direction for a discount.

3 Airbnb is giving out $10 million to design OMG! homes

Airbnb is known for renting out some of the most distinctive properties in the world. This week, the company announced its new OMG! Fund – to Airbnb hosts to build “100 of the craziest and most unique property ideas.”

Amazon is devising a way for Alexa, its voice assistant, to emulate any voice. The feature, which is still in development, could be used to replicate a family member’s voice, even after they’ve died.

Nike announced this week it is officially ending its business in Russia. Foreign companies seeking to exit Russia over the war in Ukraine face the prospect of new laws being passed allowing Moscow to seize assets and impose criminal penalties.