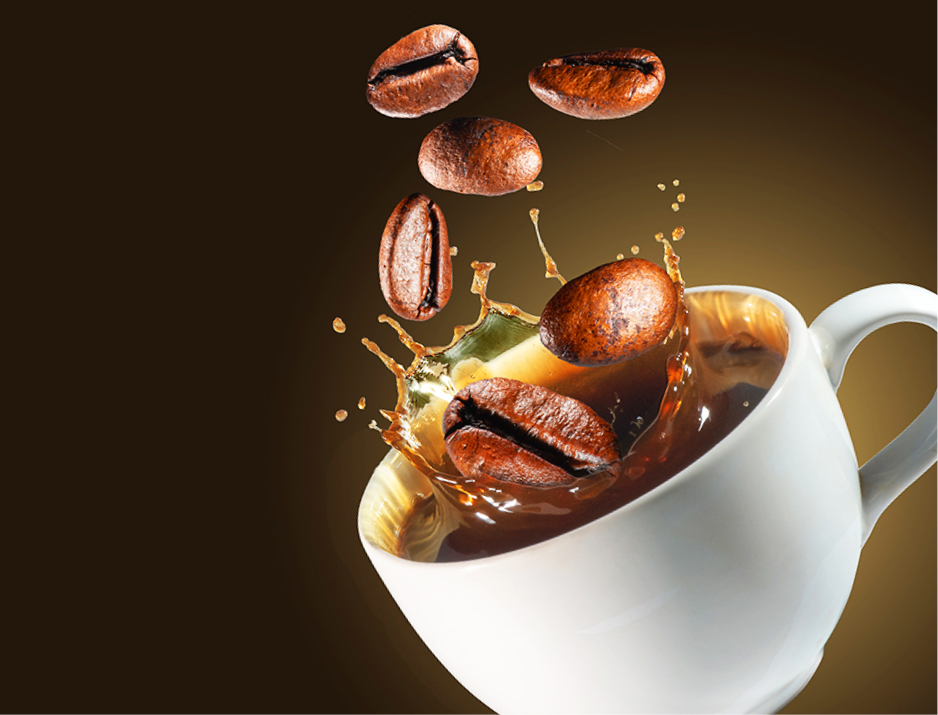 Drones delivering Walmart packages! Extending your office lease? Better think twice. Just when you thought you’d hired the perfect new employees, they reconsider and jump ship. Looking for Starbuck’s in Russia? Hurry, they too are leaving the country. And urban planning, abandoned 600 years ago, has been found in Bolivia.

Walmart customers in six states will soon be able to have their orders delivered by drone in less than 30 minutes. This is the first large-scale drone delivery operation in the United States. Walmart’s DroneUp delivery network plans to expand to 34 sites by the end of the year.

2 Rules for hybrid work were always made up

It’s really hard to plan when everyone RSVPs maybe. Unlike fully remote or in-person work arrangements, hybrid models have unfolded differently. Nearly 20% of American workers are back one day a week, 10% are back two days and 5% are back three days a week. And more than 50% don’t use the office consistently.

More Americans are quitting their jobs than ever before, and fewer are sticking around in their new positions as they reconsider and quit again. That helps explain why job openings remain at record highs in the country two years after the pandemic began.

The coffee chain had temporarily shut down its stores in March over Russia’s invasion of Ukraine. This week, Starbucks made the decision to exit the country and no longer have a brand presence in the Russian market. Starbucks will help their employees in Russia find new jobs.

5 Lost cities of the Amazon discovered from the air

A newly discovered network of ‘lost’ ancient cities has been discovered in the Amazon, using lidar technology – dubbed ‘lasers in the sky’ – to peer through the tropical forest canopy. The cities, built between 500-1400 AD, are located in the Llanos de Mojos savannah-forest, Bolivia.