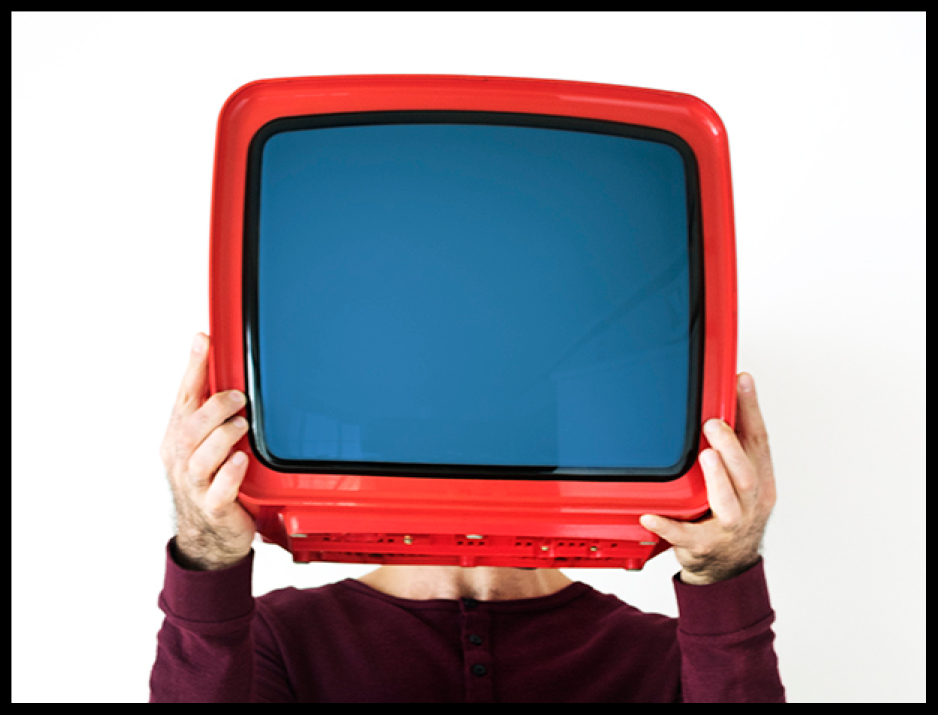 Better watch fast. Binge-watching could be on its way out the door. On your next video call, no camera is needed. But if you need to make a video, Adobe has a free app you can use. And just as we roll into summer, public-sector workers and mustard could be in short supply.

1 Are we over binge-watching TV?

Netflix is testing out a new recipe for releasing content. The streaming giant is ditching its signature binge-watching approach by releasing final episodes, five weeks after the first batch of shows has been released.

2 Is it time we ditch cameras on Zoom?

“Good morning, team! If we could all turn our cameras on for this meeting, that’d be great.” Bosses may want video call cameras on. But workers may have a strong argument against appearing on a screen when they don’t want to.

Yes, Adobe Spark Video is one of the best free apps for making a quick slideshow-style video. It’s best for beginners or those looking for something quick and easy.

Many people who left cities during the pandemic are simply not returning, opting for less costly living options instead. This has left many cities short of workers, especially in the public sector, which is unable to compete against private-sector jobs – and salaries.

Thanks to climate change and hotter temperatures, a new global shortage is brewing in the condiments section. There are reports of mustard shortages in France because of bleak mustard seed harvests in Canada.