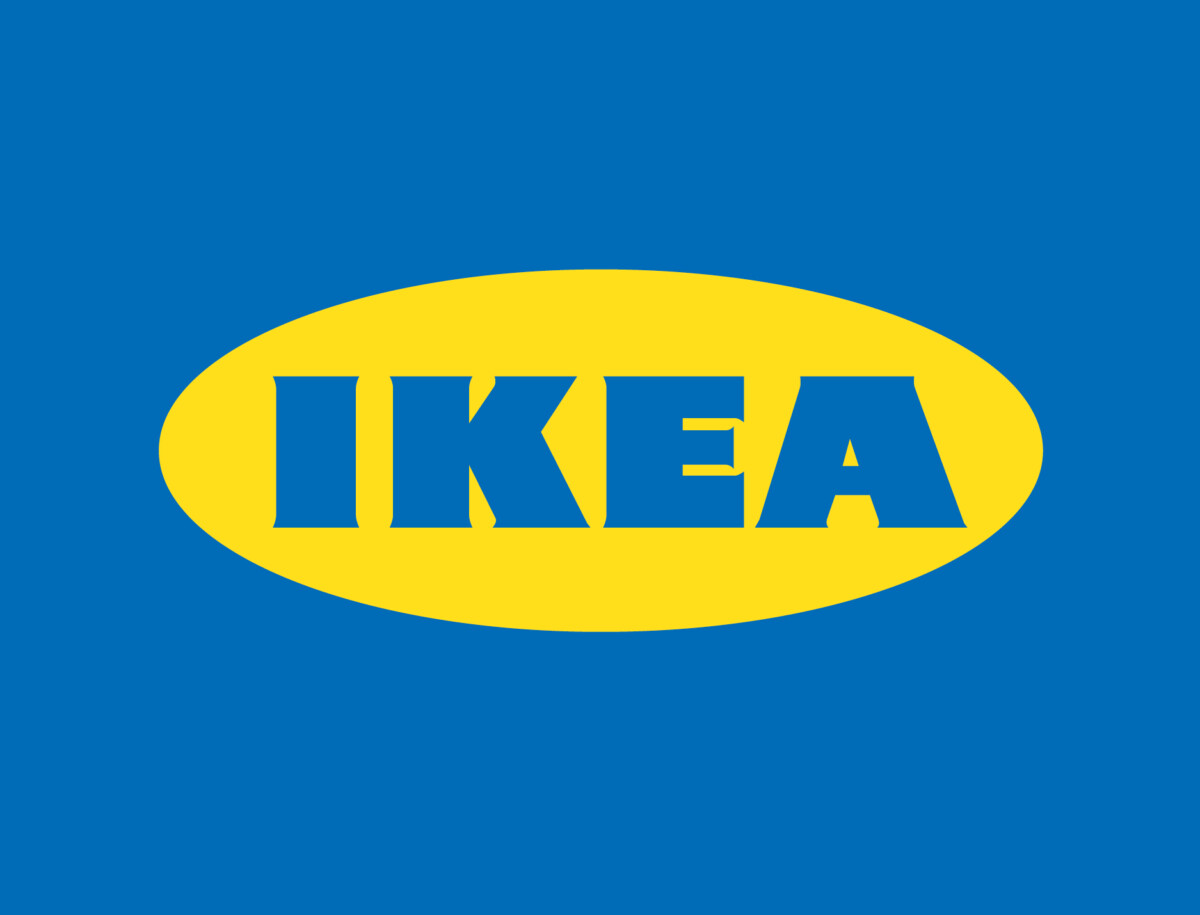 What is the Fed doing and why? What is the Fed trying to achieve? What is a soft landing? Is there a way to tell what’s next? What does this mean for consumers and the economy?

Applying for a job with no real idea of the kind of money you might be making could soon become a headache of the past. The number of job openings with salary data was up 44% year over year in April.

The world’s largest furniture brand, Ikea, is folding up its Russian presence, planning to lay off staff, shut offices, sell its factories, and fully exit Russia.

Unions might not be the tech giant’s biggest labor threat. Amazon is facing a looming crisis: it could run out of people to hire in its U.S. warehouses by 2024. If that happens, the retailer’s growth plans could be at risk.

5 Delta cracks down on lounge lizards

Delta has grown feed up with passengers camping out and crowding its Sky Clubs, saying we’re not a WeWork. So, this week Delta became the first major U.S. carrier to impose a time limit on its lounges.