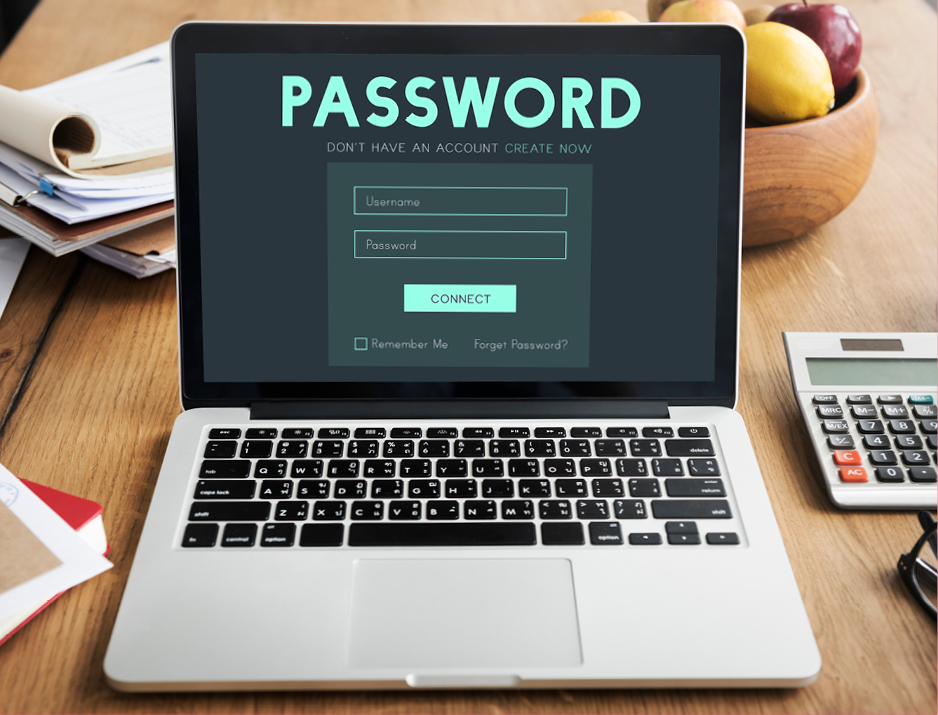 The definitive way to pronounce GIF according to its late inventor, the promise of fewer weather-related airport delays, the end of the hated password may be nigh, tips to be tornado safe and tech workers head for Russia’s exits in droves.

Wilhite was working at CompuServe in 1987 when he invented the GIF, which he insisted is pronounced with a soft “G” like Jif peanut butter. There’s the end to that argument.

National Weather Service meteorologists can now predict minute-by-minute weather conditions for individual arrival and departure routes at the nation’s 30 busiest airports — which should translate to fewer delays for travelers.

A group of technology companies including Apple Inc., Alphabet Inc.’s Google and Microsoft Corp. says it is a step closer to eliminating what many people call one of the worst aspects of the internet experience: passwords.

4 This to stay safe in tornado season

Know the difference between a tornado watch and a tornado warning, where you will go for shelter and pro tip – have a spare pair of shoes in your shelter location.