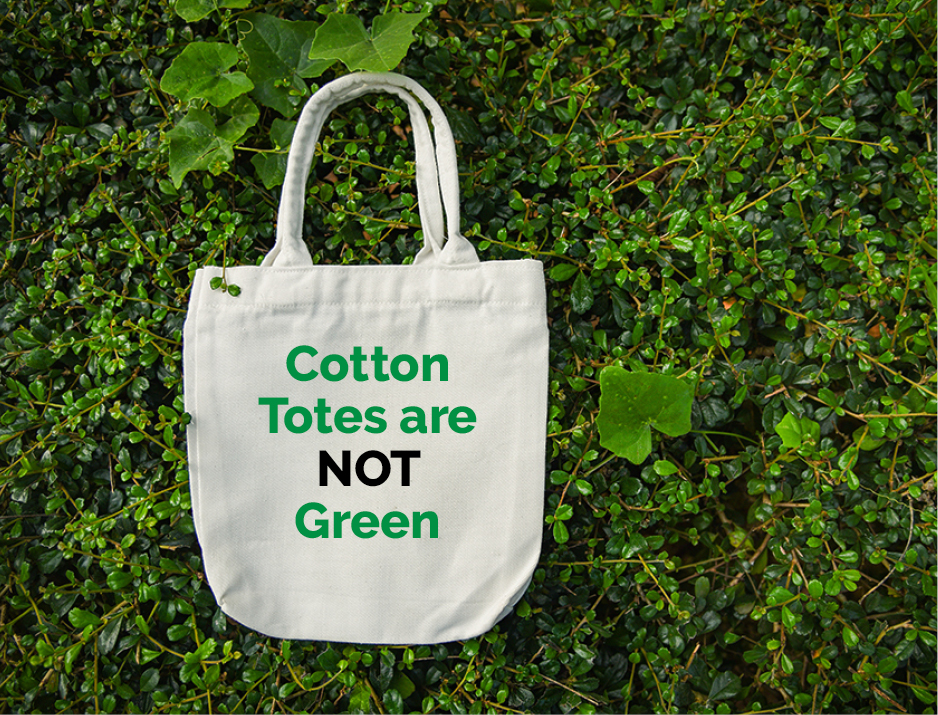 Now Amazon tells us, come and get it yourself. That’s probably not tied to AI ad Mad Men but, its equally dissonant. Also, secondhand thrift wins over fast fashion, cotton totes are greenwash and retirees do the hokey pokey.

1 Here’s another reason jobs are hard to fill

Based on pre-pandemic trends, more than 47 million workers age 55 or older were projected to be retired as of this July. More than 49 million are actually retired. This doesn’t mean that they’re permanently out of the workforce. There’s a constant flow in and out of retirement, says researcher Owen Davis, who conducted the analysis.

Urban Outfitters. Lululemon Athletica, Levi, Macy’s have joined Poshmark and thredUP in the growing secondhand fashion market giving retailers a chance to tap into existing customers who have tried selling their used items.

Marketing and advertising companies are increasingly using AI models to track trends and generate slogans. AI models can be tuned to produce messages far quicker than even the slickest “Mad Men” copywriter.

Cotton bags are a way for brands to telegraph a planet-friendly mind-set — or, at least, to show that the companies are aware of the overuse of plastic in packaging. It turns out cotton totes may have created a new problem. A single cotton tote needs to be used daily, for 54 years, to offset its overall impact of production.

Amazon is planning to test a new brick-and-mortar retail concept that will focus on stuff like clothes, housewares and electronics. Heads up you 147 million Prime members. Amazon has discovered that while shopping online has become a way of life for people, some things are just better done in person, both logistically and spiritually. Huh.