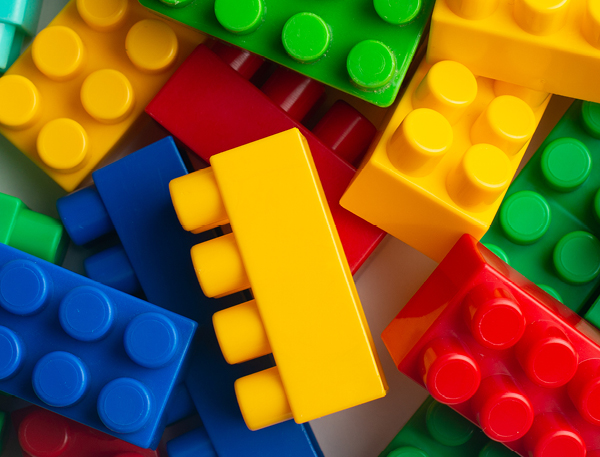 National Geographic just named a fifth ocean, the Fed’s look at digitizing the dollar is a lot deeper than mobile payments, Lego is testing using recycled plastic for the 20 billion bricks it makes each year and donuts inspire a rethink for post-pandemic office buildings that workers are not rushing back to anyway!

1 The Fed is considering digitizing the U.S. dollar

The Federal Reserve is trying to figure out how to keep cash relevant in a cashless world. They are considering giving people money they can access on their phones and bypassing electronic payments that can be slow and costly for businesses.

2 Workers don’t want to go back to normal

Today, as the economy revs back to life, workers don’t want to be plugged right back into jobs they left. A record number are starting their own businesses as more people are quitting their jobs than at any time in the past 20 years.

3 Doughnut skyscraper is the wave of the future

4 National Geographic says the world has a fifth ocean

Until now, there have been seven continents and four oceans. National Geographic has officially decreed the existence of a fifth ocean. Called the Southern Ocean, it’s a body of water that surrounds Antarctica.

Lego just showed off its prototype brick made from PET plastic, following more than three years of research. As Lego works to make their products more sustainable, they have found a one-liter plastic bottle will provide enough raw material to make 10 Lego bricks.