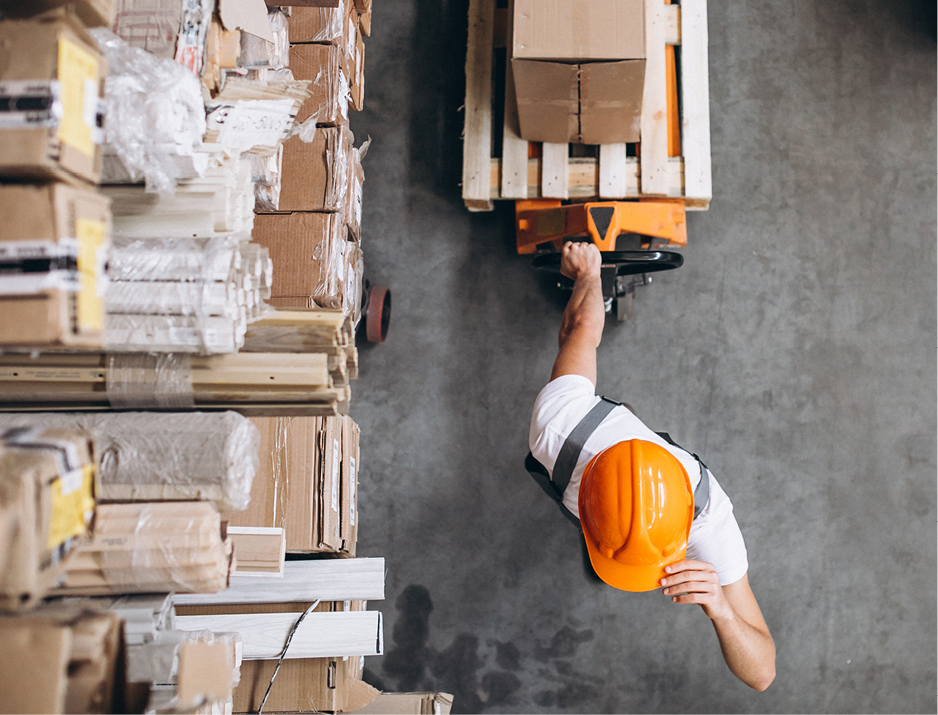 Amazon’s starting salary hike will help when there is no ceiling for food prices in sight but, you can get your groceries in a hot minute. Use that time savings to muck around in your hidden files (be careful in there). And guys, there’s fewer of you in college. Why is this news?

1 Amazon boosts hourly pay to over $18

The world’s largest online retailer, Amazon, has increased its average starting wage in the U.S. to more than $18 per hour and said it could go up to $22.50 in some locations. The fatter paycheck shows how big employers are desperate to draw workers into an increasingly tight U.S. labor market.

Your phones and computers hold more than you might think. Hidden files are typically used by the operating system and apps you use to store data. You don’t normally need to access them, but it can be helpful to have a guide to determine exactly where all your digital storage space has gone.

3 Colleges have a guy problem

American colleges and universities now enroll roughly six women for every four men. Women in the U.S. have earned more bachelor’s degrees than men every year since the mid-1980s. Last year, U.S. colleges enrolled 1.5 million fewer students than five years ago, and men accounted for more than 70 percent of the decline. The sociologist Kathryn Edin has written that men without college degrees in deindustrialized America have been adrift for decades.

Grocery delivery has been on the rise for years, as more people look to do their shopping from electronics. Since the Covid-19 pandemic hit in March 2020, the adoption rate has shot up as consumers feared going into public spaces. Now with a new partnership, between Instacart and Kroger, you can have your food items delivered in as little as 30 minutes.

5 Here’s why your food prices keep going up

Before the pandemic, most people may not have thought much about where their food was coming from. Since the pandemic food producers have struggled with shortages, labor woes, and supply chain disruption, all of which have caused food prices to rise with no end in sight.