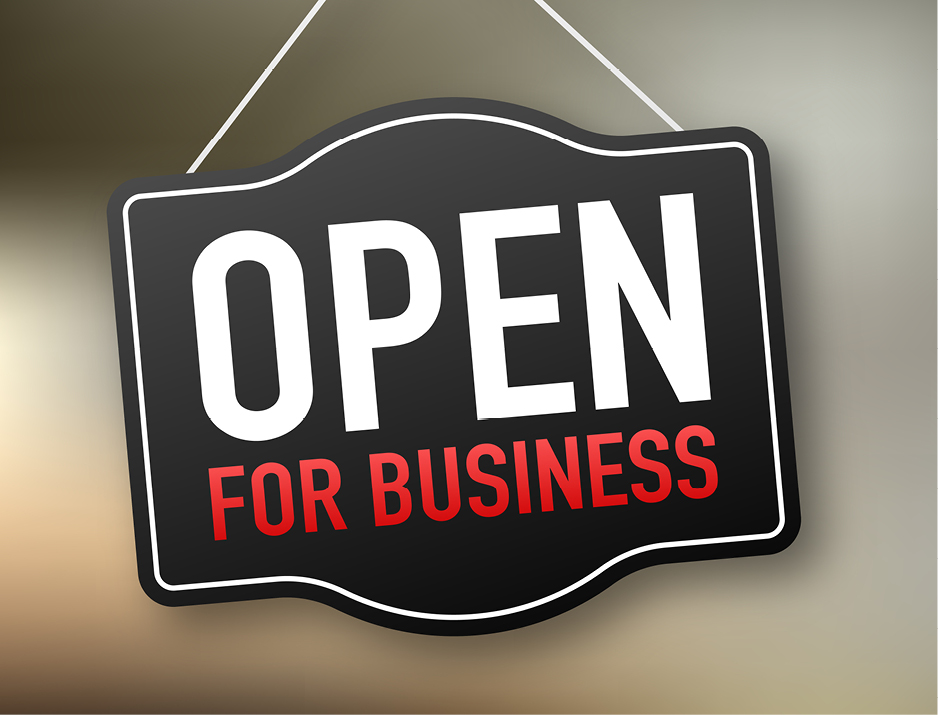 Highrise farms are on the, well, rise, as is new business. Forecasts projected to get more cloudy, apparently like our lungs which are filling with microplastics. In the meanwhile, Twitter is aflutter about its testing of an edit function.

But the industry faces challenges including high costs for energy, technological limitations and the ability to scale production to keep expenses down.

The number of business locations grew in the last two years. “During the early months of the Covid-19 pandemic, fears of a massive wave of small business failures were pervasive,” wrote Connor O’Brien, a research and policy associate at Economic Innovation Group, a Washington think tank. “These fears failed to materialize.”

Giving up on the concept that editing Twitter content would “alter the record of a public conversation,” the social media giant tests this new function for the, according to Pew research, 25 percent of you over posters responsible for 97 percent of U.S. tweets.

Researchers identified 12 types of microplastics including polyethylene, nylon and resins deep in the lungs from tissue collected during surgical procedures on patients as part of routine medical care.

5 Even less accuracy in the forecast

Helium isn’t just for your party balloons. Yes, thanks supply chain. Those problems are limiting the number of weather balloons the National Weather Service is able to deploy. So, there’s an escalating percent chance that your weather person will be more wrong than usual.