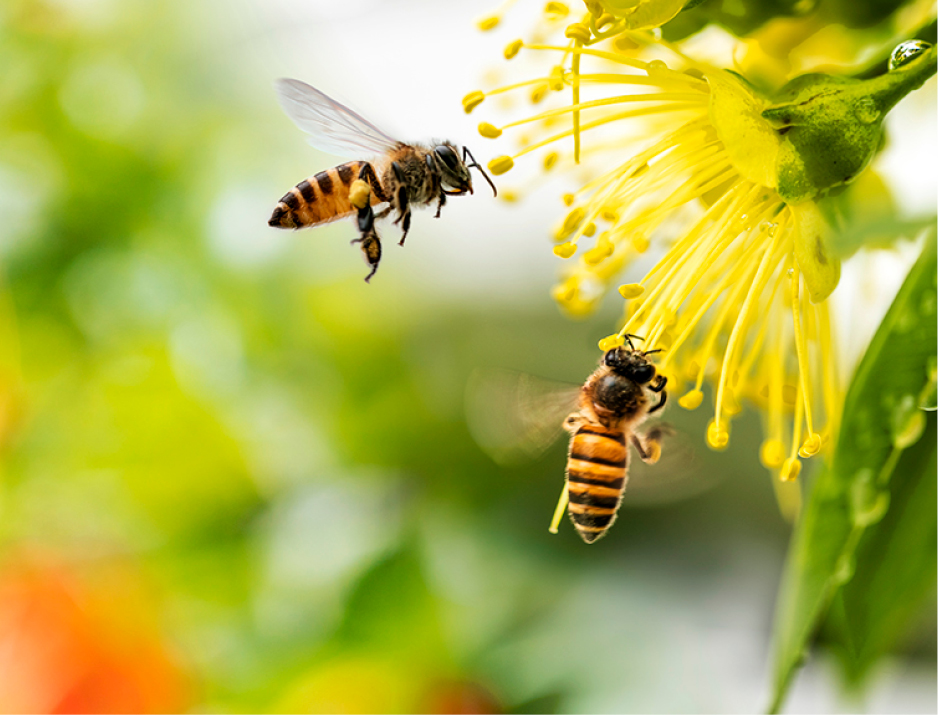 Fast Five is not talking about THAT, but is about bugs, because we need them and it will take your mind off of THAT, as will something interesting but not scary that China is doing – bossing AI so companies can’t use personal info to offer users different prices for the same product of service. Also, why RTO RT ain’t, how the four-day work week has arrived and the real deal on home office pajama wear.

Habitat loss, pesticides and climate change are threatening insect populations worldwide. And while it may sound nice to live in a world with fewer insects, human beings would be in big trouble without them. That’s because insects play critical roles in pollinating plants we eat, breaking down waste in forest soil and forming the base of a food chain that other, larger animals – including humans – rely upon.

2 Why offices are still empty

Sorry, bosses. Workers are just not that into you. American workers are going back to bars, movies, sports arenas, and weddings – pretty much everywhere but their offices. After many got comfortable doing their jobs from home during the pandemic many workers don’t feel the need to come back and sit in an office!

3 The five-day workweek is dying

The most popular model of hybrid work has employees in the office Tuesday through Thursday. “This model, with Friday through Monday out of office, is hugely attractive to new hires, and it’s become a key weapon for companies,” said Nick Bloom, an economics professor at Stanford University.

4 Getting to the bottom of the remote-work pajama debate

Remote work means never having to wear hard pants, but does it also mean you show up to the home office everyday wearing pajamas? Most workers say they don’t technically wear PJs all day, but a wardrobe comprised of comfortable athleisure is common.

On March 1, China will outlaw algorithmic discrimination as part of what may be the world’s most ambitious effort to regulate artificial intelligence.Under the rules, companies will be prohibited from using personal information to offer users different prices for a product or service.