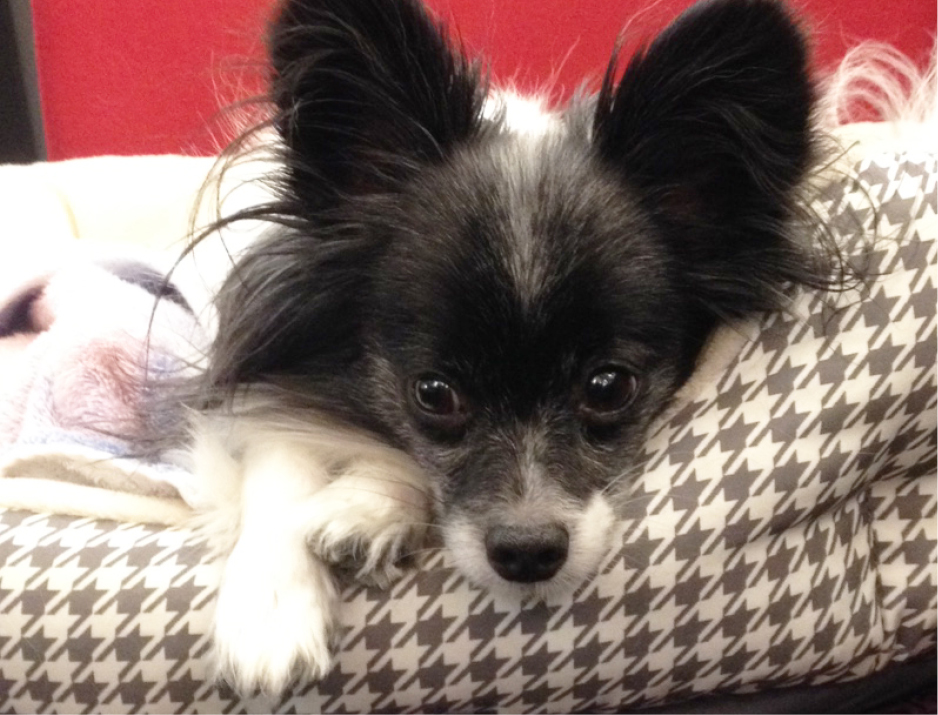 Three-quarters of U.S. citizens never tweet and fewer than 1 percent of us watch primetime Fox News or MSNBC so IRL we Americans are much nicer than all those bloviators would have you believe. Phew. In more good news, the VW bus is back, EVs are potential power backup for our homes, lame interview questions are out the door and your darling floof not only is your boon companion but get this, can help treat and prevent cancer. Wow!

Most people you meet in everyday life are decent and normal. But hit Twitter or watch the news, and you’d think we were all nuts and nasty. The rising power and prominence of the nation’s loudest, meanest voices obscures what most of us personally experience: Most people are sane and generous – and too busy to tweet.

Companion animals can teach us an enormous amount about how to prevent and treat cancer in people. Cats and dogs share approximately 85 percent of the same DNA as humans. And because both have been intimately associated with people for more than 10,000 years, they have become susceptible to some of the same diseases.

3 The Microbus is back, baby!

Nearly 75 years since the first Volkswagen Type 2 rolled off its assembly line and into the annals of Americana as an icon of 1960s counterculture, VW is re-releasing the emblematic vehicle – this time as a full EV. It will appear in Europe first, arriving late 2022 and be available in American showrooms, 2024.

As climate change drives conversation about energy efficiency, General Motors and Pacific Gas & Electric are planning to test the use of electric vehicles as a backup power source for homes. The crux of the initiative is bidirectional charging, which would allow the vehicle to pull power from the grid and to supply power to something else – in this case, a home.

5 Interview questions are getting a makeover thanks to AI

Modern Hire, a platform for video interviewing, is launching a new tool designed to furnish better questions to the interviewer so companies can find the right candidate faster. With Gen Z believing they can interview without ever meeting in person, it’s finally time for hiring managers to let AI take over the interview questions.