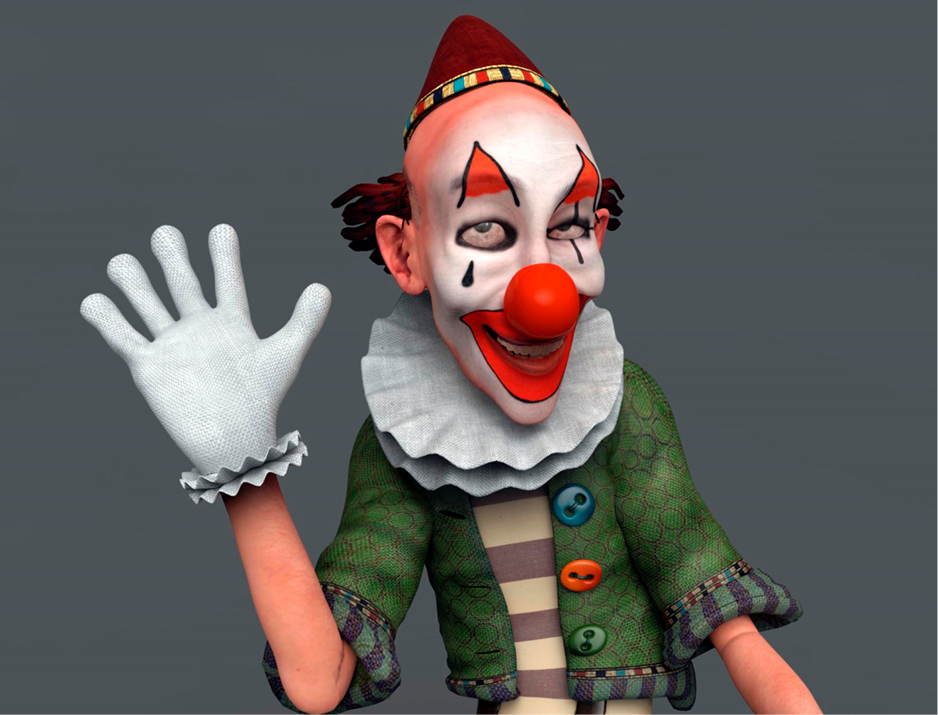 Deja vu. “The Greatest Show on Earth”, dining dress codes and ad-supported streaming are all making a comeback! Concerts and exercise? Coldplay wants you to help power their next show by riding a bike at their concerts. Lastly, after being in Russia 32 years, McDonald’s plans to start “de-arching” and sell all its restaurants.

1 No clowning: An American icon returns

The Ringling Bros. and Barnum & Bailey Circus is bringing back “The Greatest Show on Earth” next year after a six-year hiatus. But the animals will not be returning as the revived circus will focus on death-defying, awe-inspiring human feats.

2 When no suit means no steak

Leave the sweatshirt at home. Dining dress codes are back. A number of restaurants are betting that Americans want to get gussied up again, but not everyone is thrilled about the fashion screening.

3 McDonald’s is leaving Russia, after more than 30 years

The fast-food giant had previously paused its operations. But after 32 years, McDonald’s is pulling out of Russia over its invasion of Ukraine. McDonald’s will start “de-arching” its business as it prepares to sell its entire slate of restaurants.

4 Get on your bike: Coldplay hopes to lead with green tour

The pop superstars have added kinetic dance floors and energy-storing stationary bikes to their latest world tour, encouraging fans to help power the show as they dance or spin, making the tour more environmentally friendly.

5 How ad-supported streaming will track you

When you sign up for an ad-supported streaming service, the trade-off seems straightforward: In exchange for watching commercials, you pay lower prices or perhaps nothing at all. However, consumer privacy advocates fear users will have little control over their data.