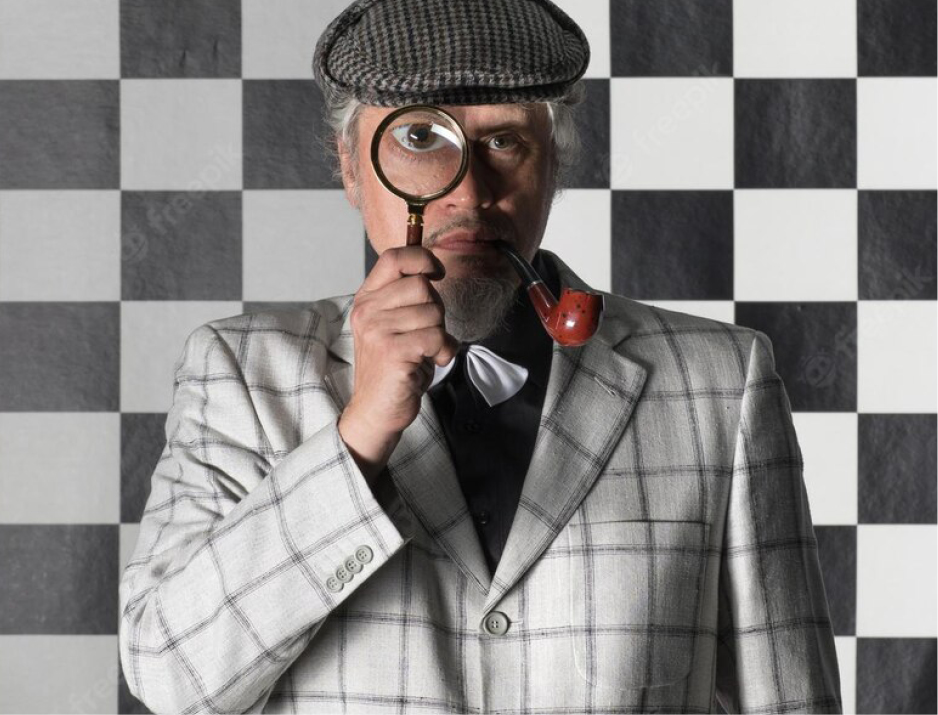 Gigalab, a portable recycling lab where trash goes in, and treasure comes out. Not so fast Zoom, people don’t want you tracking their emotions, how creepy. But it looks like ICE sees more than Americans have been told. Meanwhile, you may want to re-consider buying an EV as America’s antiquated electric infrastructure may not get you there. Lastly, think twice before heading to college, it’s no longer the “golden ticket” to the American Dream.

With a facility the size of a small shipping container, the Gigalab lets communities recycle their junk into useful products right on-site. It provides everything needed to turn recyclable material, like water bottles or plastic cups, into useful goods. It’s a portable lab where trash goes in, and treasure comes out.

More than two dozen human rights groups call on Zoom to halt emotion tracking software plans it has aimed at assessing users’ engagement and sentiment. The groups say the technology is discriminatory, manipulative, a data security risk and based on pseudoscience.

After decades of struggle, the U.S. clean-energy business is booming, with soaring electric-car sales and the fast growth in wind and solar power. All this progress, however, could be derailed without a massive overhaul of America’s antiquated electric infrastructure – a task experts say requires more than $2 trillion.

4 ICE evades restrictions to spy on all of us

Immigration and Customs Enforcement has crafted a sophisticated surveillance dragnet to spy on most people living in the United States, without the need for warrants and many times circumventing state privacy laws.

For decades, a college education was the “golden ticket” to the American Dream, translating into higher lifetime earnings and better job security. But as today’s businesses demand more technological skills some graduates have been disappointed that the college dividend, they expected has become elusive.