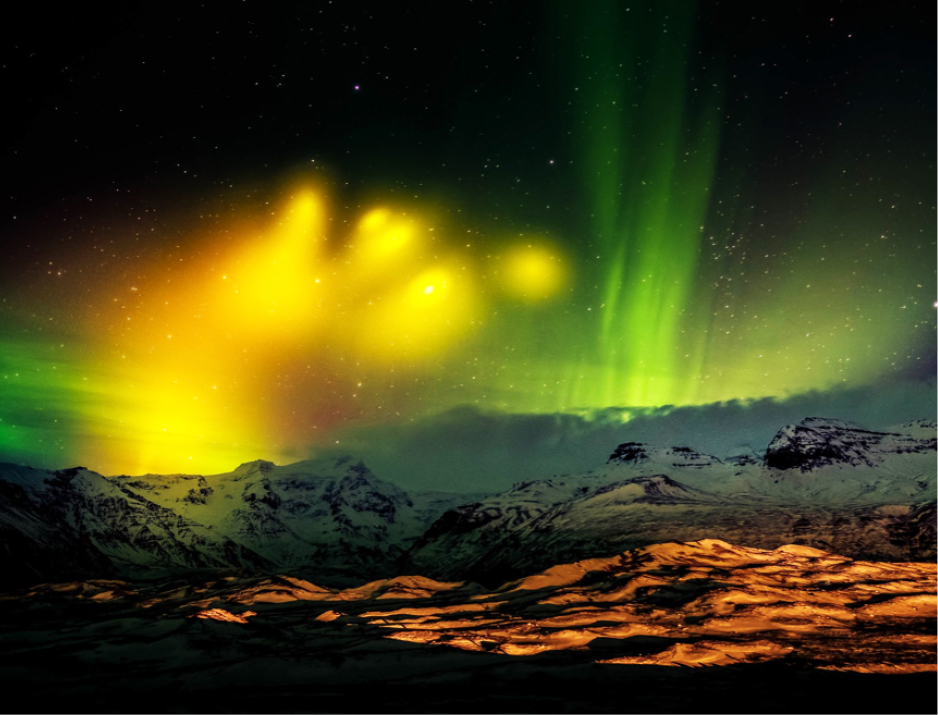 An unwanted first, wildfire smoke reaches the North Pole while heat waves accelerate window air conditioning unit use which accelerates green house gas emission which accelerates… you know. And, we also get this unwanted round two (three, four?) pandemic effect, so hold up on that whole return-to-office thing and make the most of your mask creativity while you save money on the hottest everything-old-is-new-again trend – by now, pay later.

Smoke from wildfires raging in Russia has reached the North Pole for the first time in recorded history. The wildfires in Siberia are an out-of-the-ordinary occurrence as the ground is covered in snow and is one of the coldest places on the planet.

2 Air conditioners are terrible for the environment. Is there a better version in our future?

The return to the office was over before it even began. Over the past few weeks, a cascade of companies pushed back their return plans because of the highly contagious delta variant. The looming question now is: will people ever be willing to return?  Some workers would like to skip commuting indefinitely.

By Now, Pay Later is more than just a trend. BNPL showed strong growth before the pandemic and COVID led to a significant increase in e-commerce transactions. BNPL providers allow shoppers to split the cost of goods into a series of instalments with no interest. If shoppers miss payments, late fees apply.

Face coverings are back. We didn’t want it to happen, but it did. Months after the CDC relaxed mask guidelines for fully vaccinated individuals, the organization has updated its guidelines again. So, if you, like many people, cheered and put your masks away in May, now’s the time to update your stash.