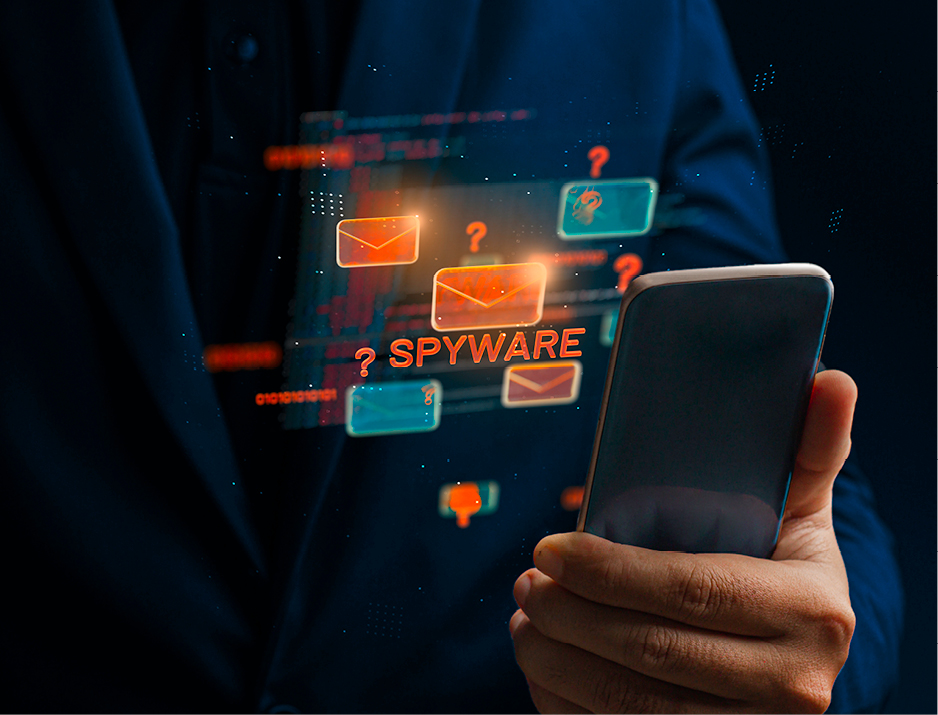 Maybe you will stop doing it now that the NSA says to but you don’t need a spy agency to validate that not wearing a seatbelt is dumb and deadly. Less may be made in China, women need to be more like men and apply for jobs they’re not completely qualified for and, look, you never know when you’re gonna need Crocs for your hands.

1 You knew it was a bad idea, now the NSA is saying so, too

In a warning to all federal employees, leading defense contractors and the 3.4 million uniformed, civilian and reserve personnel serving in the military, the National Security Agency issued an unusually specific admonition late last week that logging on to public Wi-Fi “may be convenient to catch up on work or check email,” but it is also an invitation to attackers.

2 Female job seekers: Apply for the job, ignore the ‘qualifications’

Women apply for 20 percent fewer jobs than men despite similar job search behaviors. In other words, women talk themselves out of jobs before they even apply. This makes sense given the often-cited stat: unlike their male counterparts, female professionals apply to jobs only if they are 100 percent qualified.

3 What’s with not wearing a seat belt?

More than half of all crash fatalities last year involved unbelted drivers or occupants, according to the National Highway Traffic Safety Administration’s preliminary data on cases where seat-belt use is known. That is the highest level since 2012. An estimated 38,680 people died in car crashes last year, 7 percent more than in 2019, even though total miles driven dropped 13 percent as many Americans stayed home, federal data show.

U.S. importers contend with a perfect storm of supply trouble – rising prices, overwhelmed ports, a shortage of ships, trains, trucks – that is expected to last into 2022. Some believe it might make sense to bring production back – at least to Mexico, if not the United States – to protect from the risks of relying on factories an ocean away in China.

5 The twisted genius behind unnecessary inventions

A lot of times people confuse the words unnecessary and useless. Got a shirt you need unfolded? Look no further than the Unfold-o-matic. No time to clip your fingernails one-by-one? There’s JiffyCuts for that. Self-conscious about eating a hot dog in public? Grab yourself the Glizzy Gripper.