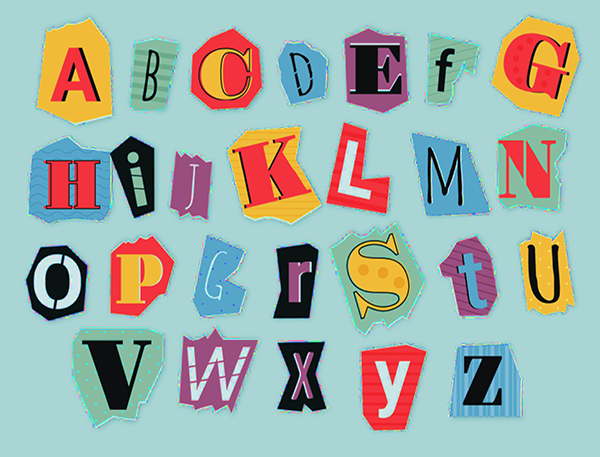 Coming soon to a subdivision near you – houses built-to-rent. Workers flip the power equation getting the upper hand with employers for the first time in generations as Boomers add seven years to their career, planning to retire later than those who stopped working before them. New fonts to spice up your next presentation is just what Google Docs has ordered. What Fast Five is not going to order are chocolate-covered cicadas – gag.

1 Workers gain the upper hand in relationship with employers

The shift builds on changes already underway in the tight labor market preceding the pandemic. It follows decades in which union power declined, unemployment was frequently high and employers made an art out of shifting work toward contract and gig arrangements that favored their interests over those of their employees.

Home ownership is expected to decline over the next two decades. Many young professionals and families are less keen on a 30-year mortgage according to real-estate analysts, builders and tenants. They want the freedom that comes with being able to pick up and leave after a lease. As they age they may want the yard, garage, good schools and roomy basement without the headaches of mowing the yard or replacing garage door motor.

Today’s generation of baby boomers think they’ll retire about seven years later than they originally planned but life will be great once they do. Most who have not yet retired expect to work until they reach the age of 66 instead of 59.

4 Five best new fonts to use in Google Docs

Google has added 60 new choices to its catalog of free fonts making it much easier to spice up your Google Docs and Slides. Five of the most exciting new typefaces showcasing a range of styles are Comic Neue, Jetbrains Mono, Bodoni Moda, Goldman and Museu Moderno.

5 Flying off the shelf: Chocolate-covered cicadas a hit

Some might cringe but at one Maryland chocolate shop 17-year-old cicadas are flying off the shelves and there’s a 10-day backlog for cicada orders. The combination of chocolate, cinnamon and the nuttiness of the bugs makes it a tasty treat. Hard pass.