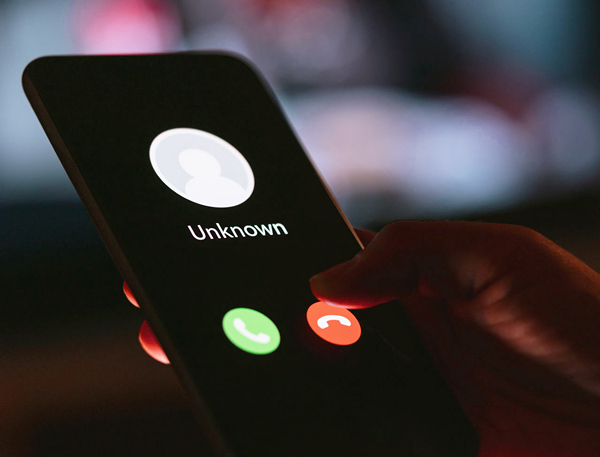 Hated more than airline change fees, overdraft fees are eliminated entirely by one bank, which gives you a little more money to spend on ordering up new services for delivery in an hour, which frees you up to learn how to finally beat those spam, scam and robocalls. Don’t like billboards? Maybe this one will change your mind as you wrap your head around this season’s warm and fuzzy names bringing the 2021 storm season drama.

Digital-only Ally Bank nixes these fees that for it were a tiny part of its revenue. No word on other banks falling in line. JPMorgan, Citigroup, Wells Fargo and Bank of America took in $4 billion from overdraft charges in 2020 — 27 percent less than the prior year, according to the Financial Services Forum.

2 The future is everything in about an hour

DoorDash and Uber Eats’ ambitions are bigger than delivering your next meal. Both food delivery apps are billing their specialty as speed and convenience for anything you need to be delivered within the next hour, betting that widening the range of services they offer will help them hang onto customers they won during pandemic lockdowns.

Most of us reach a point where we don’t even want to take calls from people we know, let alone scammers, hucksters and ne’er-do-wells. Here’s a shortlist of tools and techniques to keep phony calls from interrupting your day.

4 See the wild new billboard of the future

Outdoor ads have a wild new billboard counterpart, one that completely reimagines what a billboard can be. Part “Blade Runner” part “Star Trek,” it’s a three-sided, 67-foot-tall tower of steel with vertical digital screens and a ground-level opening for pedestrians to enter to see a light and video show.

5 Fred and Odette are coming, and not for dinner

The National Hurricane Center has released the 21 storm names for the 2021 Atlantic Hurricane season, predicted to be above-average again but not like last year. Storm trivia – names are repeated every six years unless one is particularly destructive, then its name is retired.