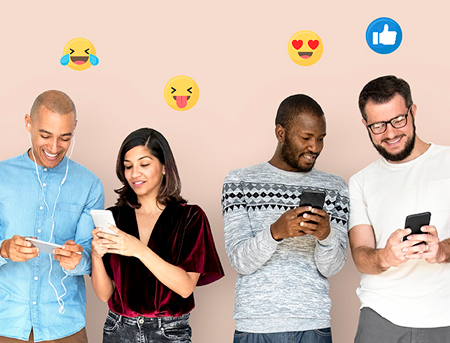 Going over the pond may put you in hot water, retailers are trying to move impulse buying from the checkout line to online, Millennials think talking salary is casual conversation, Twitter asks users to be kinder/gentler and landlords say enough already.

1 To travel or not to travel

Would-be international travelers, particularly vaccinated Americans, are entering an increasingly chaotic moment when dreams of travel — fueled by more than a year of confinement — are at odds with the facts of a largely shuttered and still reeling outside world.

A spokesman for the Department of Justice said it planned to appeal the ruling. It also seeks a stay of the decision, meaning the ban would remain in effect throughout the court battle.

4 Millennials cool with asking how much you make

A millennial said she often initiates salary conversations with female colleagues first, framing her question as “Do you think we’re getting paid fairly?” Financial transparency is an education, courtesy of their peers, in how to manage financial situations—from salary negotiations to budgeting, borrowing and saving.

Some of the weirdest casualties of the pandemic have been gum and breath mints. Sellers are trying to bring impulse buying online but impulse buys are almost antithetical to online shopping. If you want a candy bar, you want it immediately, not in the two days it will take Amazon to get it to you.