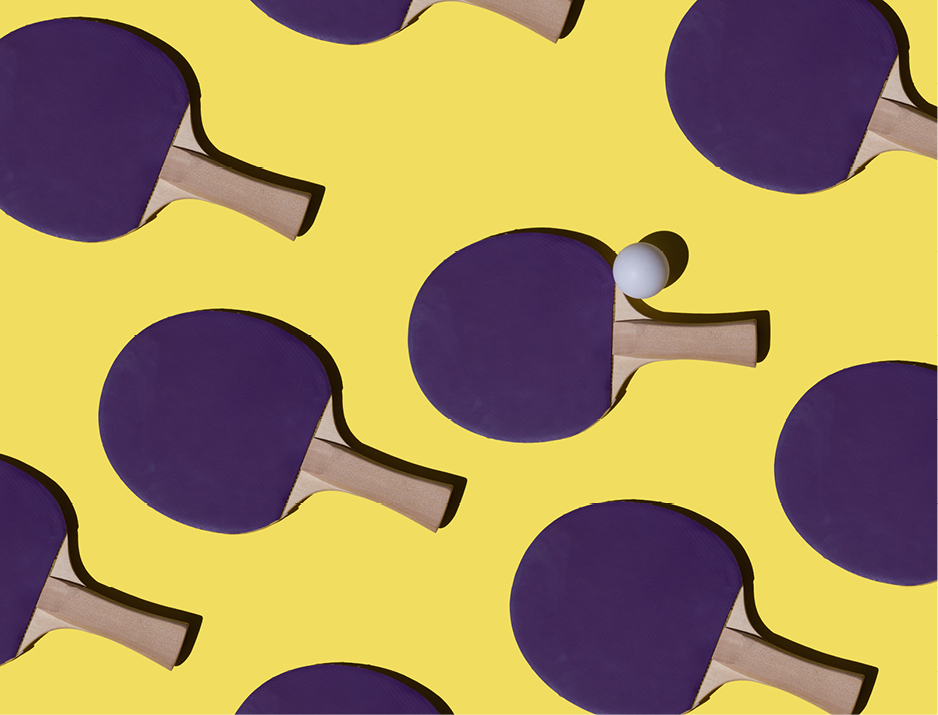 They’re over the ping pong tables and beer breaks, respect is the perk du jour for today’s younger workers who are up to here with collaboration and, if they’re in tech, are getting cherry picked by the big firms – lured from local start-ups with big money and a WFH option. Walmart fights the money battle by blowing up benefits with its offer to pay all of employees’ college tuition which is just in time; maybe those grads will be able to afford the housing prices that still go up, up, up.

It’s unclear whether office perks were ever important to retaining employees since there’s very little data about that. But what is clear is that today’s young workers care primarily about how they are treated by their managers.

The winners of the pandemic are turning out to be the workers themselves and the companies in coastal hubs who can pay less than a San Francisco salary but more than a local one.

Do high performers collaborate differently? Yes. They tend to be about 18 percent to 24 percent more efficient, which buys them about a day a week of time. They’re very purposeful in how they engage and that allows them to collaborate in ways that scale better.

4 Walmart will pay all of employees’ college tuition and books

It’s part of the escalating efforts by employers to stand out by increasing wages and benefits amid a shortage of workers, particularly in retail and restaurants.

“We have a housing shortage. In shortages, prices don’t decline,” said Lawrence Yun, chief economist at the National Association of Realtors. The other crucial difference between today and the mid-2000s is that borrowing hasn’t gotten out of hand, at least not yet.